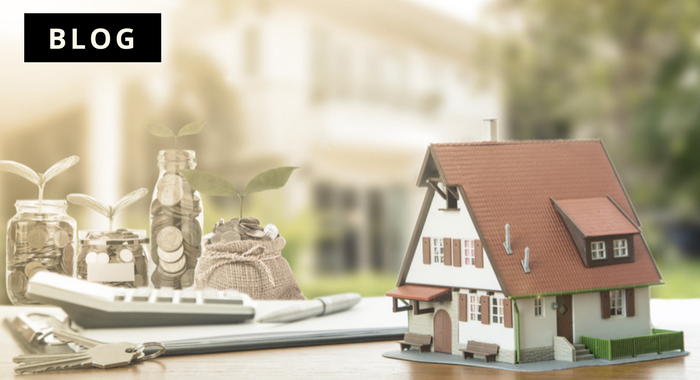 The latest official data reveals that HM Revenue & Customs (HMRC) collected £12.47 billion in Stamp Duty Land Tax (SDLT) in the year to the end of July. This is up from the £12.44 billion brought in during the same period the previous year.

The news comes despite the fact that property sales across the country were 3.2 per cent lower year-on-year.

In addition to this, the figures follow the recent abolition of SDLT altogether for first-time buyers purchasing homes valued up to £300,000.

Evidently, the current state of the market and the introduction of Chancellor Philip Hammond’s landmark SDLT cut have had little effect on SDLT receipts, which continue to hold steady.

The news comes at a difficult time for homebuyers and property investors, when values are on the rise and tax and regulatory changes are making buy-to-let investment more challenging.

According to a recent report published by property group Hamptons International, homebuyers and investors are trying to find new ways of paying less in SDLT, by eyeing-up cheaper purchases in regional cities as opposed to more expensive homes in London and the South East.

The report found that the average SDLT bill for those purchasing detached homes in the South of England was £14,780, compared with just £5,358 in the North of the country.

“More people are making a bigger move and buying a larger home sooner to avoid having to pay Stamp Duty on additional moves as they trade up. But for many, this means heading further north,” said Aneisha Beveridge, Research Analyst at Hamptons.

“With affordability stretched, more Londoners are moving out of the capital to find their new home. The proportion of London leavers heading north has tripled in the last 10 years,” she added.

We use cookies to help us understand how this website is used by our visitors. By continuing to use this site you are giving us your consent to do this. Find out more »